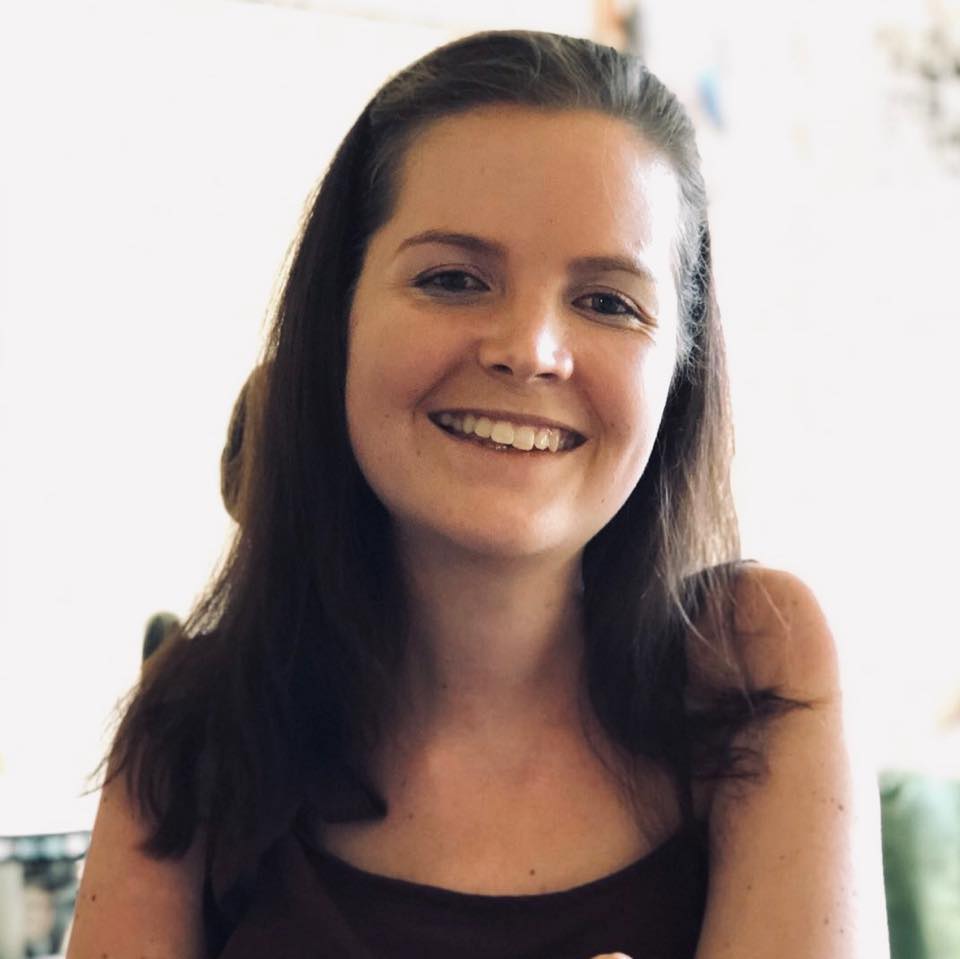 Life is a beautiful gift and it’s our responsibility to live it to the full, that is what I plan on doing!

My name is Kerry Walsh, I was born on the 22/10/1997. I was born in a set of fraternal twins. Around the age of one my parents had realized that I wasn’t developing like my sister was. I was taken to the doctor where I was diagnosed with low muscle tone. We tried months of physical therapy but unfortunately there was no improvement. I was the sent for a muscle biopsy in my neck where they discovered that I had SMA (spinal muscular atrophy). I was given the life expectancy of 5 years old and my parents were told to take me home and enjoy the time we had. That plan didn’t work for us because we were not just going to give up! As a family we take every day as it comes and always hope for the best.

As a child I coped quite well. My parents sent me to a mainstream public school (Bryandale Primary School). I have a very low immune system therefore I was often ill with pneumonia. This led to me missing a lot of school, but I always managed to catch up. At the end of grade 6 we decided to start looking at possible high school options. Doesn’t seem to be a complicated process but nothing is as it seems, and it was going to be one of my defining moments in life.  We tried every public and private school in our area and every one of them said no. We were left with two options that were not close to home or in our budget. I ended up going to Summit College which was extremely accessible and accommodating. I managed well in high school.

These events of needing to go to a school out of our budget led to the start of The Kerry Walsh Trust which we used to host fundraisers to raise money needed for my medical and educational requirements. Over the years we have had many successful fundraisers. We have done Barnyard fundraisers, the 94.7 ride for a purpose and charity golf days. The fundraisers now are aimed at also being able to give back as we have received so much.

At the end of matric I wasn’t sure what I wanted to do with my life, I decided to take a gap year and figure out my place in this world. In my gap year I had a never say no attitude. I was going to try everything that I could. It was at that time that I started my motivational speaking campaign called KmotivationSA. I started with motivational speaking in high schools to encourage students to live life to the fullest, take advantage of their opportunities and to love all kinds of people because everyone has a story some are just a little more noticeable. I grew so much threw doing these speaking engagements and I gained a lot of exciting opportunities from getting my name and story out there. I started a Twitter rating system so that people with disabilities knew the places to go that were the most accessible. I am extremely passionate about changing the level of accessibility in South Africa because everyone deserves to go out without the fear of the premises not being accessible.

Being a part of someone’s wedding is always an h

"Every great achiever is inspired by a great mento

I am desperate for the return of summer haha! Ever

We should all remember how great we are and how mu

This is just my biggest frustration! There is one

These are the most frequently asked questions to b