My story up until now 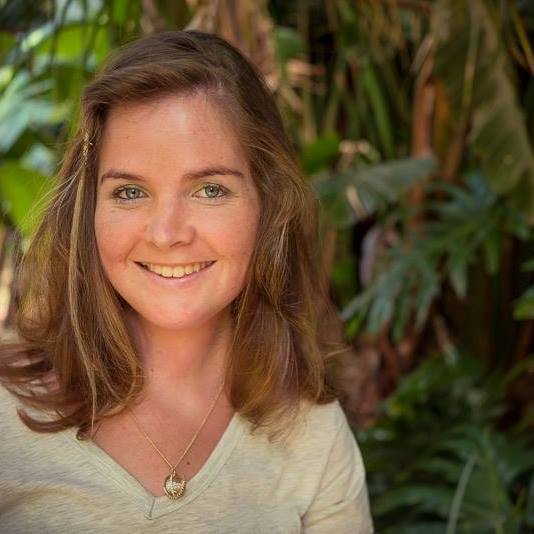 Kerry graduated with her degree (BA Degree in Corporate Communications) and is now doing her Honors in Communications. With Covid-19 Kerry isolated in order to stay safe as her respiratory system is not very strong. She has not had many speaking engagements due to current conditions. She is staying positive and finding new activities to keep busy and active. Kerry is loving the new wheelchair and is getting a hand of getting around with it (thank you to everyone who contributed to the wheelchair). With her passion for creating awareness, she has become an SMA ambassador for the Rare Diseases association.

Kerry is now entering her 3rd year at Varsity College studying for a BA Degree in Corporate Communications. She was lucky enough to obtain a bursary from her old school which has really helped with some of the fees.

Kerry is also still doing her motivational speaking to both schools and corporates and doing the social media postings for 2 companies. Kerry was the February winner for the Margaret Hirsch Entrepreneur of the Year Award, has had a video post on the Beautiful News Site (38 000 views), and has featured in the local newspaper. Kerry’s health has been really good, and we have not had her in hospital for 7 years now!

Kerry has matriculated from High School! Now she is working from home on a gap year planning a golf day to raise money for a new wheelchair, taking an on-line computer courses, doing some motivational speaking in school, and some admin work for her older sister.

Kerry has excelled at Summit College from being involved in the School Musical, being the cricket scorer, supporting the hockey and swimming teams, being an active fundraiser for the Cuppa 4 Cansa teas, and enjoying a great social life! She matriculated in 2015.

In 2012 Kerry had back surgery to place titanium rods on her spine to straighten her back. Despite this operation being extremely expensive and traumatic it was the best decision and she has been so much healthier since! And this year its Matric!

Kerry has used her Permobile wheelchair for over a year now and it is fantastic. She is so much more comfortable due to the tilt in space ability and being able to raise it up when not moving also allows her the chance to reach objects and work on surfaces at different heights. The chair is booked in for its 1st service and this will probably be about the same cost as a small car!

During the first 11 years of Kerry’s life she was in the hospital with pneumonia at least once a year, one of these times was in a very expensive Children Hospital in Orlando Florida. Over the last couple of years, we have managed to keep her out of the hospital with lots of antibiotics and physio.

On 22nd October 1997 two beautiful little girls were born at Olivedale Clinic in Johannesburg. They were named Kerry and Jade and were both healthy and beautiful! The girls progressed through their first milestones without any problems until it was noticed that Kerry was only sitting propped up while Jade was crawling already. This was thought to be due to low muscle tone and off she went for physio to strengthen her muscles. After months of this it was realized that nothing was improving in fact she could now no longer roll over on the floor. Therefore it was back to the pediatrician who decided to send us to Johannesburg General Hospital to be tested for Spinal Muscular Atrophy. After a muscle biopsy and a six week agonizing wait we received the news that the test was positive! We were then sent home with a number to call a few days later with all our questions. As we knew nothing about the disease and had never even heard of it our first questions were those like will her brain activity be normal, when will she start walking? and what is the cure. We were definitely not ready for the response that she would never walk and that her life expectancy was 2 – 5 years! 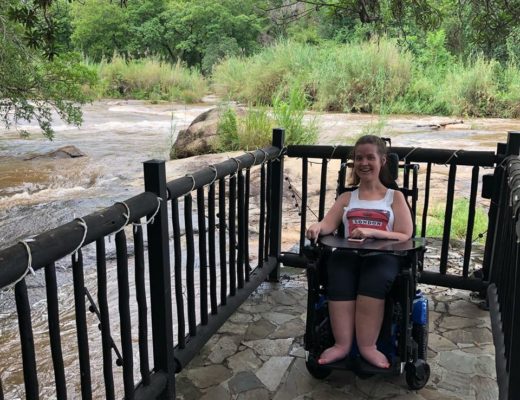 Thank you @rare_aware for my gift 💙. I absolute

There’s something about hearing “Hello Riri”

This is Coco our little rescue treasure. He brings

“Nothing is better than going home to family and

I’m honestly a true kid at heart! I had the grea

“If you are working on something that you really