MY PARTNER IN CRIME 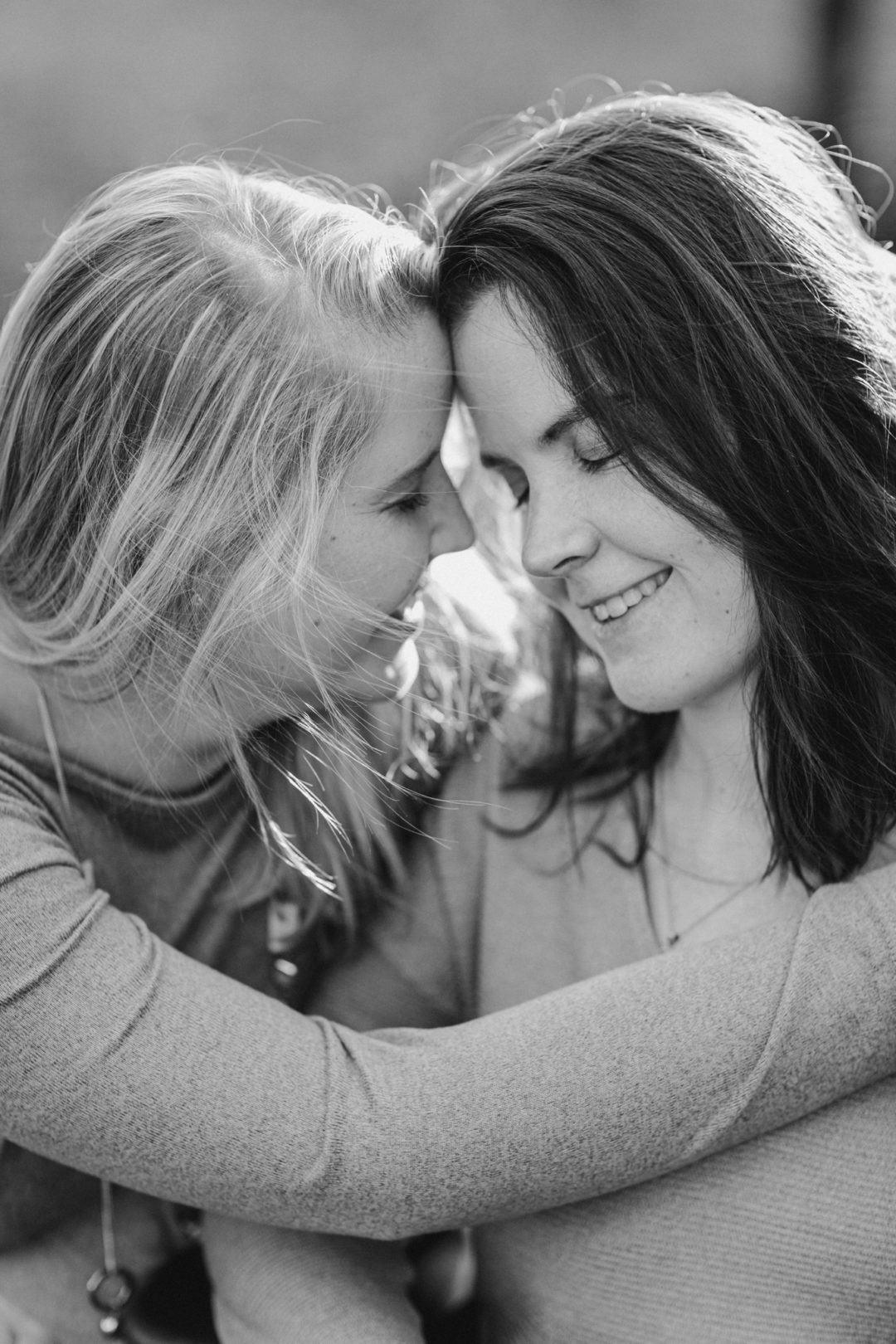 Sisters have a special bond but twins have a bond that is undefinable and pure magic!

On October 22, 1997 twins were born at Olivedale clinic. Everything seemed to be “normal” and both daughters were taken home. Around the age of one, my parents realized a difference in progression in terms of the basic milestones of a child. I was further diagnosed with Spinal Muscular Atrophy, but this is about the bond between the two sisters.

When people think of twins they often think of two individuals that are very much alike. Jade and I are pretty much total opposites especially when we were younger. The obvious differences were her blonde hair and my dark brown hair. To the differences like her loving sweets and me preferring savory’s. We had a connection through musical theatre and always enjoy spending time together. When we were younger we often dressed the same and my parents were really good at treating us as equals. We danced, played games, and grew up like any other child would just we also raced in wheelchairs. We can just sit together in a room and talk about absolute nonsense for hours just to be with each other. She is my number one supporter and my greatest friend.

Our favorite things to do together are getting coffee, going shopping, and doing our nails. We too together in the mall, we can disappear for hours without even realizing the time. We have so many incredible memories together, I look forward to so many more!

It was difficult because I often got sick and then Jade often was shipped off to friends and family so that she didn’t have to see it all. I often feel guilty for taking away the attention that she deserved. Having a rare disease means that a lot of the attention is on me and due to that my sister missed out on a lot. She never complained and always tried to make me smile when I was sick. As a sister, she goes above and beyond with helping look after me. She helps to lift, bath, drive and she’s never complained about needing to help. She has a heart of gold and is the most generous person I’ve ever known.

I truly believe that sisters and twins have a bond that is indescribable because you can feel each other pain and each other’s excitement. Growing up is difficult because we aren’t always with each other every day anymore but I know that she’s always a phone call away. I’m extremely protective of my sister because I believe that people owe her the kindness that she gives the world. She is very protective over me as it is often like I’m her little sister. I love you so much and I appreciate everything that you do and I know you don’t hear it enough but you are the best! 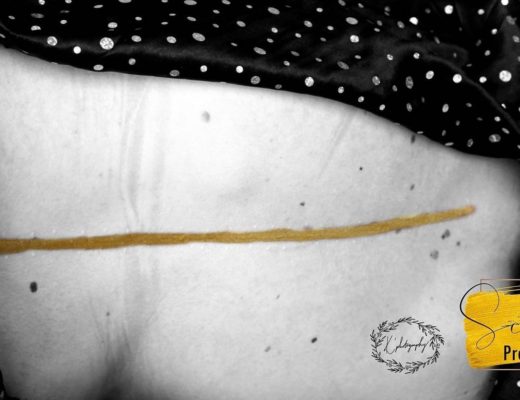 Scars are a warrior’s beauty marks 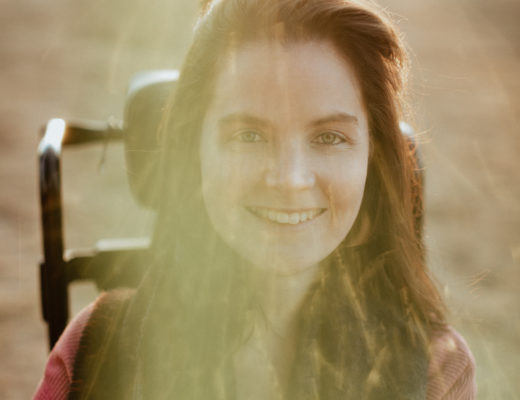 Is it just a fantasy? 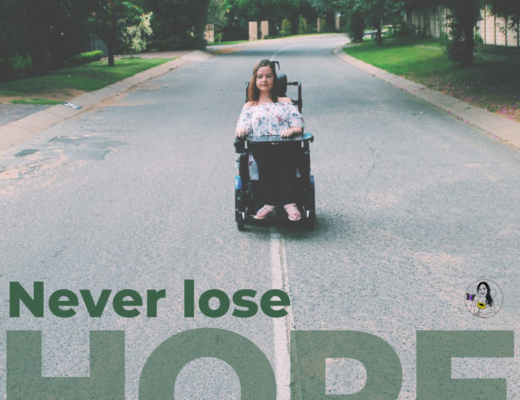 "A girl's father is the first man in her life, and

Being a part of something bigger than yourself is

Here's to a new week of possibilities and success.

What is the first thing that you see in this pictu